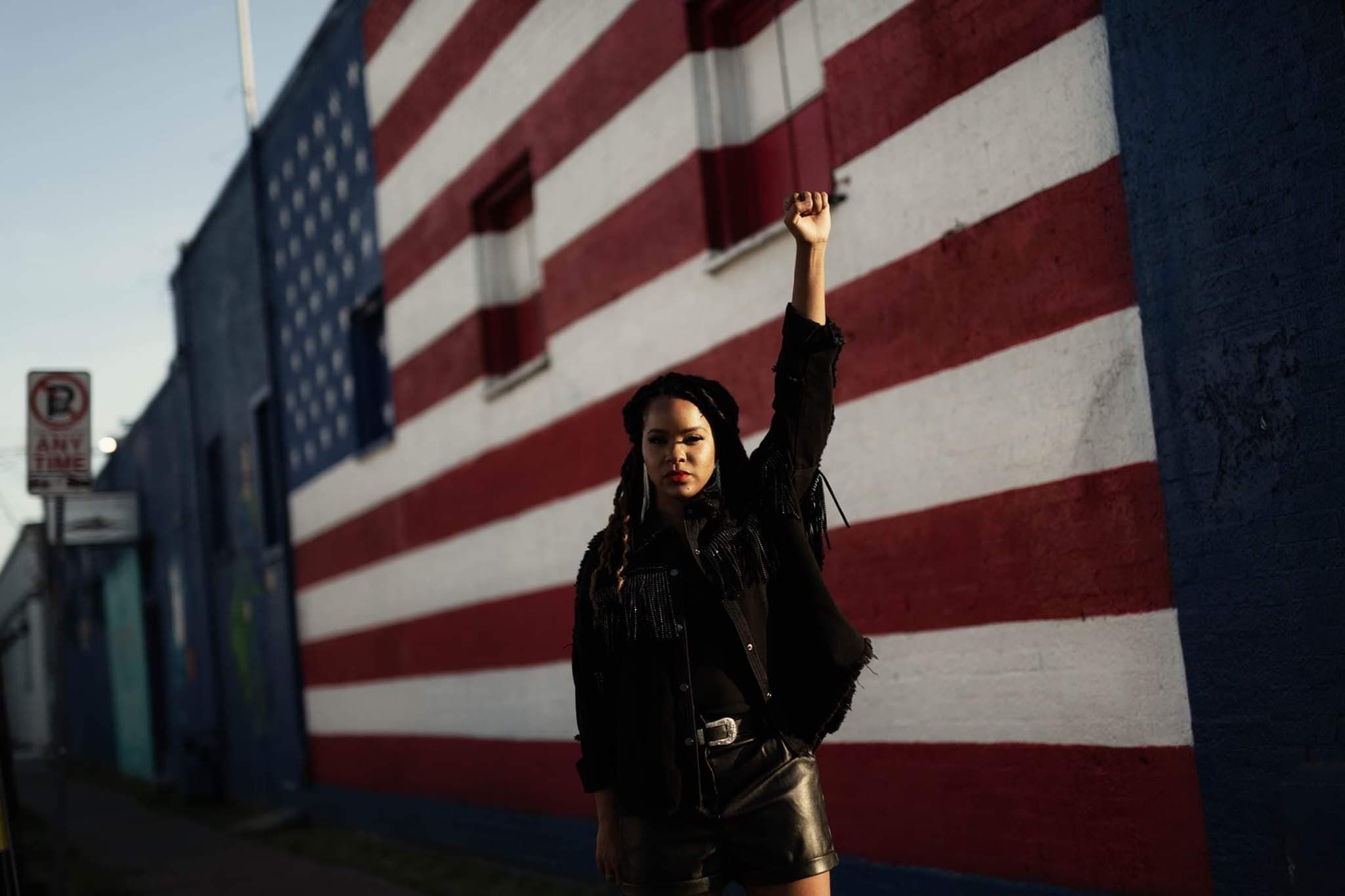 CONTEST: 2 Concert Ticket to the Most Creative 'Addict' Post

Win 2 Tickets to the

featuring @KierraSheardBRL w/ an opening performance by ‘yours  truly’!! How? Need more details....

1. Post a picture OR video showing your support of ShySpeaks and/or why you should win the TWO tickets.

Note: It can be simple. A picture of you with a word bubble saying "Give me My Tickets" :-)

2. Make sure the media shows that you are a ShySpeaks ‘Addict’ (or a strong supporter of both Kierra Sheard & I)!

4. Post the video/picture to your Social Media Page & Tag Shy

The person who expresses the most fan-fare and creativity will WIN 2 Tickets! The Winner will be announced Friday, 10/19/12!