See and hear ShySpeaks' roots, her mission, and her endeavor to teach artist the business side of the arts.

PRESS: ShySpeaks gets spotlighted in 'The Indie Post' Magazine

The March Issue of #TheIndiePost Magazine is covered by Anthony Hamilton

and the Indie Spotlight goes to yours truly.

Extra, Extra, Read All About It....by clicking HERE or on the cover(s) below. 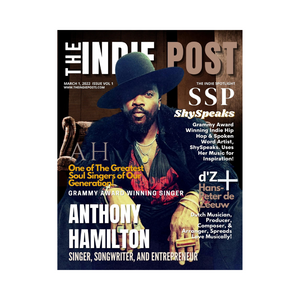 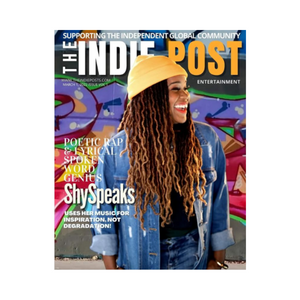 To purchase the issue & support the mag visit theindieposts.com

Much of media today is short-form.  But sometimes, a good conversation takes time. So I'm pleased to present this long-form collab & convo that I did with the Sports LifeTalk podcast crew.  The crew is not just sports enthusiast, they are music and culture lovers!  Peep it and let me know your fav part of the convo.

PRESS: WFAA & GMA covered the most EPIC magazine photoshoot...and I was apart of it! #100BrilliantBoysOfColor #RIPKobeAndGiGi

When I first heard about the '100 Brilliant Boys of Color' Magazine Photo Shoot, I knew that I wanted to be apart of it!  Erica Molett of the Beyond the Ball organization (creative director of this monumental gathering) contacted me about featuring the "Crowned King" design from my clothing line to their wardrobe department for an added touch of urban flare. (See Below) The boys who would all be dressed in various careers, like Firemen, Doctors, Lawyers, etc as a way of saying, beyond playing ball...you have the ability to be successful in the future! Needless to say, I immediately oblidged the opportunity!  On that call, Erica talked about how my song, King, was a great influence on the vision for this shoot that would be captured on the steps of the historic African American Museum.  The more we spoke, it became apparent that I should shoot a portion of my upcoming music video, "King Remix", during the photoshoot! So we did just that and boy was it FUN & EPIC!

On the contrary, this is where we all were when we found out that Kobe passed away. 100 boys of color, a pro photographer (Kuwuane Burton), Southern magazine, Beyond the Ball Org, and the ShySpeaks crew all breathed in the news at once but couldn't help but to exhale with a sense of all the hope that we were surrounded by.  9 Mins after hearing the news, we began the shoot! Good Morning America announced that we dedicated the photo to the legacy of Kobe Bryant & all the families who suffered a loss during the tragedy!

I'll share more of this moment from my perspective later...til then, enjoy this video coverage by WFAA Channel 8! 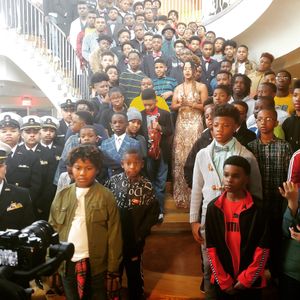 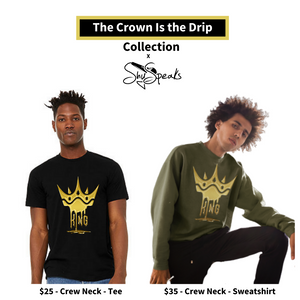 Grab one for a King in your life! 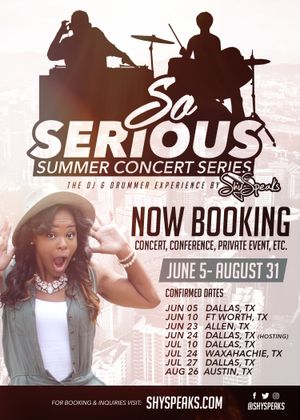 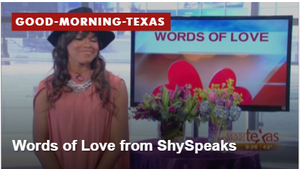 The Rebroadcast is here! So if you are a ShySpeaks supporter but missed her LIVE on Good Morning Texas,,.because you were at work or because you're a Non-Texas resident, you can watch the performance PLUS check out her interview with Mike as they discuss everything from How to Write a Love Poem for your Valentine to her inspiration for poetry!

Also, please share the video with your networks with this link:

PRESS: Check out Shy's Exclusive Interview on "Dialogue with Jessica"

EVENT - Exclusive Video Premiere of "P vs. R" from the #InvitedEP 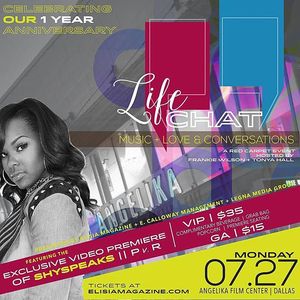 LifeChat and ShySpeaks are partnering to bring you an amazing event, celebrating the one year anniversary of #LifeChatLive as well as providing an exclusive premiere of Shy's Video for her song/poem, P vs. R!  Dallas patrons get the 1st look at this video before it's Online World Premeire Date that has yet to be announced!

Make plans to join us for the invigorating, funny, emotional, heart wrenching, panel-led, crowd-interactive battle of the sexes #LifeChat styled CONVERSATION as well as the premiere of the new video, P v. R visual.
And make sure you look real cute for the red carpet -- you know we're gonna post those...

And of course, we're inviting back some of our favorite panelists. If you've missed them before, we dare you to miss them again. They're locked, loaded and ready to tackle those tough relationship questions. We hope you're comin' with questions a-blazin'...

We also have Sponsorship and Vendor Booths available. Are you interested in getting your brand in front of 100 happy patrons? Great, we got you! 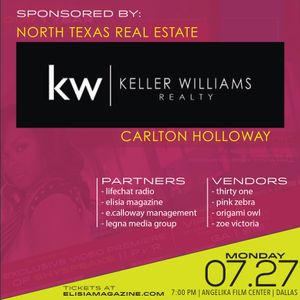 Special Shout Out to Our Current Sponsors, Partners, and Vendors! 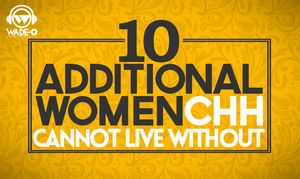 Check out this article that highlights women in Christian Hip Hop who are either in front of the microphone, or playing vital roles behind the scenes to help keep CHH moving. These womenhave used their gifting as managers, rappers, singers, booking agents, event coordinators, DJ’s, radio personalities and more, to help serve their communities and the Kingdom.

The song, Reception by ShySpeaks, has earned a nomination in the Spoken Word (with musical accompaniment) category --- to be selected by the Artist & Industry judges.

Fans Choose Best Music, Video & Designs at IMA Vox Pop Poll
In addition to the Winners selected by the Artist & Industry judges, music fans from around the world have until Friday, July 31, 2015 to vote for their favorite Nominees at The Vox Pop Jukebox, the fan-determined portion of The IMAs. ShySpeaks

IMA Winners will be promoted to more than 1 Billion music fans via online & broadcast promotions, performance and distribution opportunities. Details and complete list of Nominees and Judges available at: TheIndependentMusicAwards.com

Submissions to The 15th Independent Music Awards will be accepted beginning in Spring, 2015.  Details and eligibility for Album, Song, EP, Music Producer, Music Video and Design projects available at www.TheIndependentMusicAwards.com

#Addicts, we want you IN ON THIS! We're promoting the release of Shy's 1st official LIVE music video, #Heaven for six days straight of 2/18 - 2/23. Then on 2/24/15 the visual will premiere on Rapzilla.com & YouTube.com/ShySpeaksTV. Subscribe to the ShySpeaks YouTube Channel now, to be notified when this and other new videos are released. Meanwhile, if you want in on this promo/campaign action, we've provided a download link to the official #Heaven Social Media Kit. Just click the picture below and it will take you to a link to download ALL of the official content! Just like that, they're all yours! Be sure to use the hashtag #Heaven & #Up 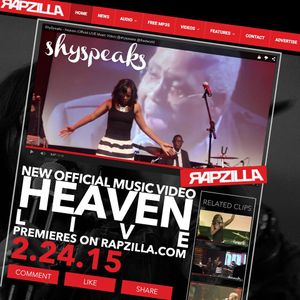 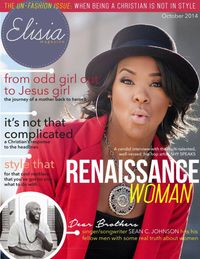 The "Renaissance Woman" is what the lifestyle magazine called ShySpeaks for her bold, intentional approach to life, culture and art.  You can easily download the entire magazine and get the latest dish from the interview between one of the editors and Shy via the FREE online magazine.  If you really like what you see, you can also order you a physical copy.